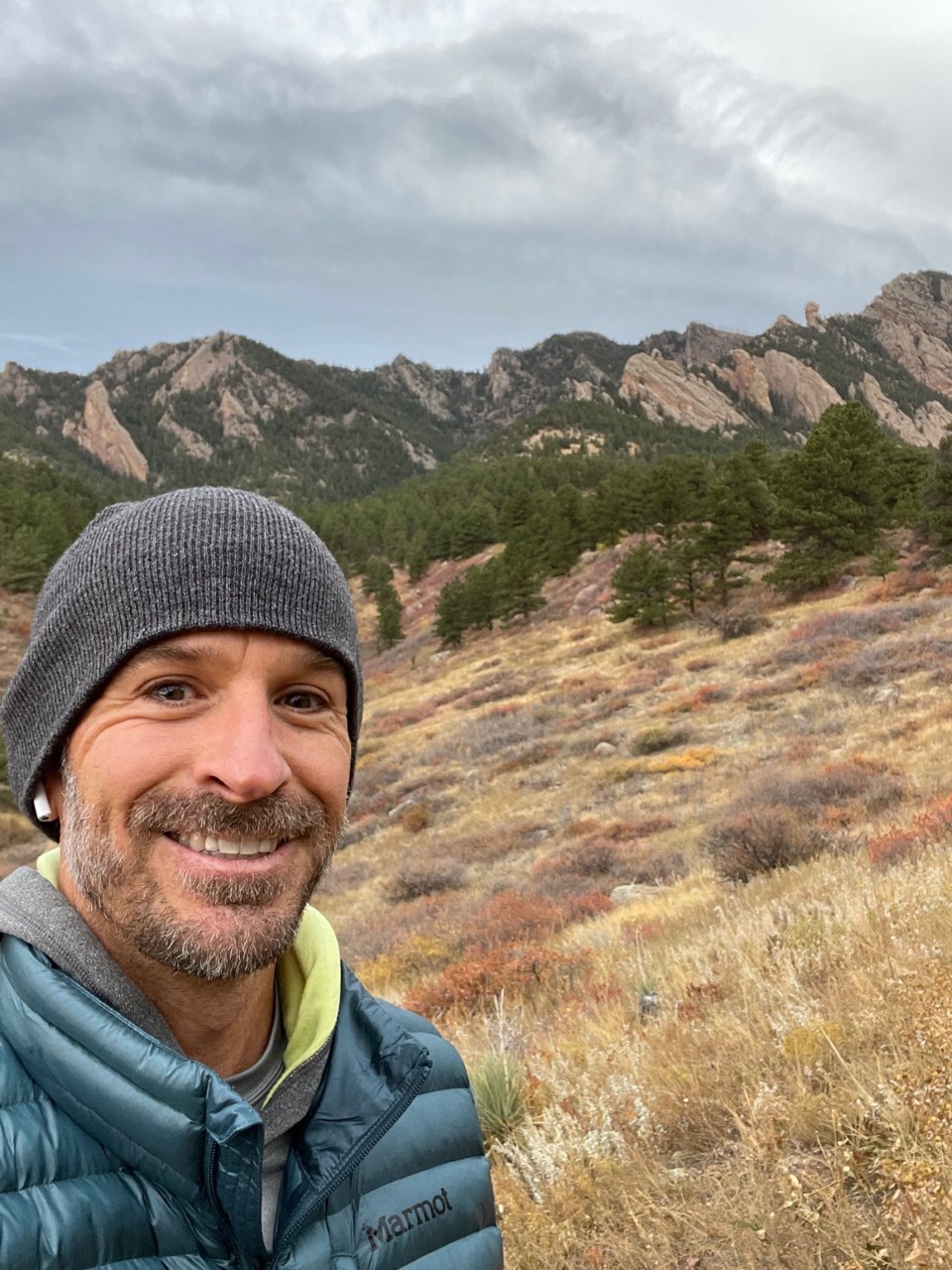 Have you ever heard somebody say something that just punches you in the gut of your heart… But, like, in a good way?

I heard somebody say something like that about a week ago.

“I hope I never recover from this…”

Those were words spoken by William Shatner, the 90 year old former television astronaut, shortly after he landed after becoming an actual astronaut.

It’s just a short statement, just seven words, but they hit me right where it counts. Right in the mindset. They were powerful because you could tell that what he saw inspired him, thrilled him, changed him, and broke his heart.

Most of the power of the words came from their sincerity. I mean, you can’t get much more sincere than “90 year old just coming back from effing space” sincere. You could tell that Shatner had a truly profound and life transforming experience. Hearing those words from him, they transformed me a bit too. Though it took me a full week to realize just why it hit me so hard.

Why It Hit Me

Earlier this week I went for a hike in the foothills near my home in Boulder, Colorado. As I walked along the trail listening to my favorite John Denver Pandora station (don’t judge me), I could literally feel the weight of the world fall off my shoulders as I entered the embrace of nature. I was more conscious of this sensation having heard Shatner’s response to experiencing space for the first time. Being aware of it, I could tell the surroundings were more colorful, the wind a bit cooler, the smells a bit smellier, the awe a bit more awesome, the fear a bit more feary.

I was leaning into the experiences happening around me in the absolute present, and in a small way, I felt I could relate to experiencing space flight for the first time.

In a small way…

Why did it have to be a smaller feeling compared to what Shatner felt? Why do we recover from profound experiences and allow our own personal garbage to percolate into the things we hold sacred? Why can’t we do the reverse? What if we could allow the sacred experiences to percolate into our daily lives? What if more experiences could be treated as sacred based on how we let them hit our mindset?

What if we looked for one life transforming sacred experience per day from which we don’t want to recover?

We don’t have to go to space to feel the awe and respect for the world around us. For me, I realized on my hike that all I had to do was slip the surly bounds of civilization and touch the face of God as it presents itself in nature. It led me to feel much more gratitude, much more respect for the beauty and fragility of the world around me, much more peace. It inspired me. It thrilled me. It broke my heart…

And I hope I never recover. 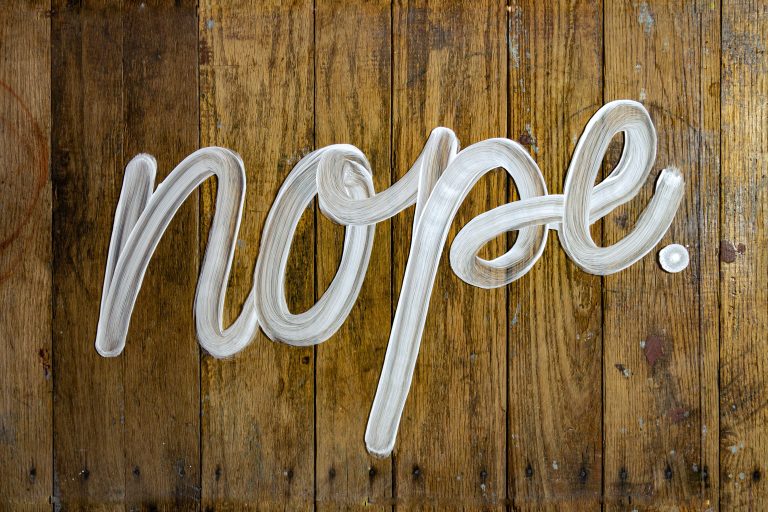 I’ve recently finished writing a book about my evolving relationship with an anxiety disorder. In it, I dive deep into my addiction to alcohol, my recovery, and my quest to qualify for the Ironman World Championship (have I told you about that?) while discovering that some of the most debilitating traits of anxiety can also… 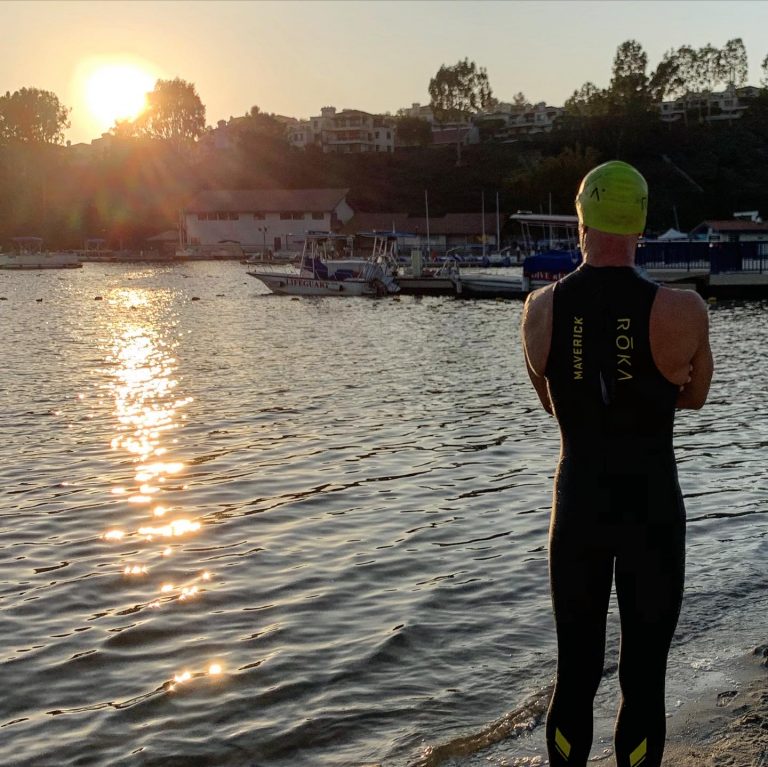 I get it. Anxiety sucks. I hate the irrational fear, the debilitating panic attacks, the constant butterflies, the demoralization that comes with being too afraid to take chances. Did I miss anything? Of course I did. Your experience may vary. Everyone has their own experiences with anxiety, each very personal, and they’re all horrible. In…

I have seen so many posts on social media telling people to “get over your fear,” “stop being afraid,” or “let the fearful do their thing, I’ll do me.” It makes me cringe. So, I thought I’d share the one simple secret to getting over fear so we can put an end to this once…

There is plenty of evidence that suggests that exercise helps with anxiety and depression, but as with everything, the devil is in the details. Without structure, purpose, and a plan, performing intense workouts can actually increase anxiety because of the amount of stress being put on the body. Instead, try performing a majority of easy,…

When I was nine years old, I met Roger Staubach. It was a rather unceremonious meeting. I was just a toe-head wimpy kid in a Cowboy’s jersey who happened to stumble onto the set of a television spot (football in hand, by the way). Well over thirty years later, I still remember vividly Mr. Staubach’s… 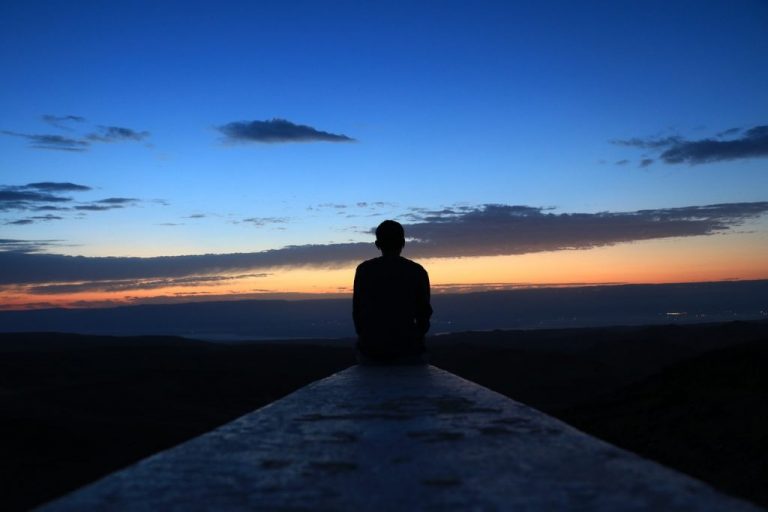 Surrender is such a far-reaching term. I mean, it could refer to a vanquished combatant laying down his arms in front of his victor, or it could refer to a person sitting in the lotus position trying to let go of their bullshit while listening to ambient music. In terms of psychological well-being, surrender is…